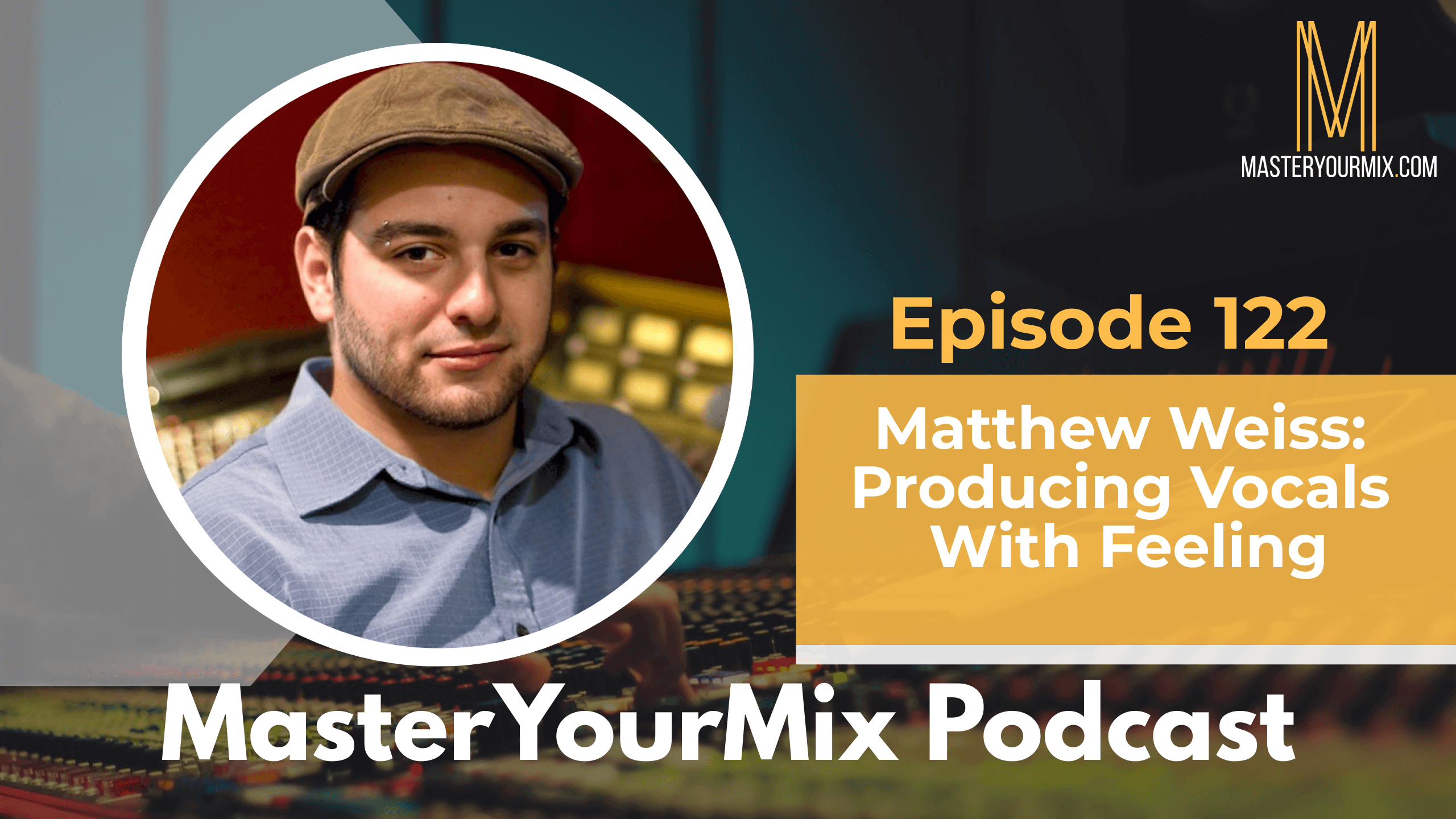 Born in Philadelphia, 1984; Matthew Weiss was raised by his mother, a doll sculptor, and his step-father, a jazz pianist. He studied clarinet, piano, drums, guitar and voice, but his favorite instrument was a Roland Groovebox 303 his step-father bought for him as a birthday gift.   Matthew attended Sarah Lawrence College for Musical Composition and Theory, where, as a freshman, he became the head sound technician. His job required recording and rendering all the concerts held on campus. While Matthew loved writing music, he soon discovered he loved recording music even more.  In 2005, Matthew left school to pursue his interests as a recording engineer. In 2007 he took up a job at Studio E in Philadelphia, where he recorded overdubs for the Grammy Nominated album “The Othello Syndrome” by Uri Caine. Matthew worked as an in-house engineer until 2010 when he decided to begin freelancing. From that point, his focus shifted from recording work to mixing.

Between 2010 to 2016 he worked with high-profile clientele such as Ronnie Spector, Arrested Development, SisQo’, Sonny Digital, and Dizzee Rascal. In 2013, Matthew mixed the album “Rosso” by King Midas which won the Norwegian Spellemann Award for Best Rock Album: 2013.

Matthew moved to Los Angeles in 2016 where he partnered with Kanye West’s engineer Andrew Dawson running a commercial recording studio. A year later, Weiss became a technical consultant for the construction of a recording studio owned by multi-platinum recording artist Akon. Recognizing Matthew’s talent, Akon asked him to be his personal recordist and mixing engineer. In 2019, Matthew received a Platinum plaque for engineering “Comentale” by Ozuna and Akon.