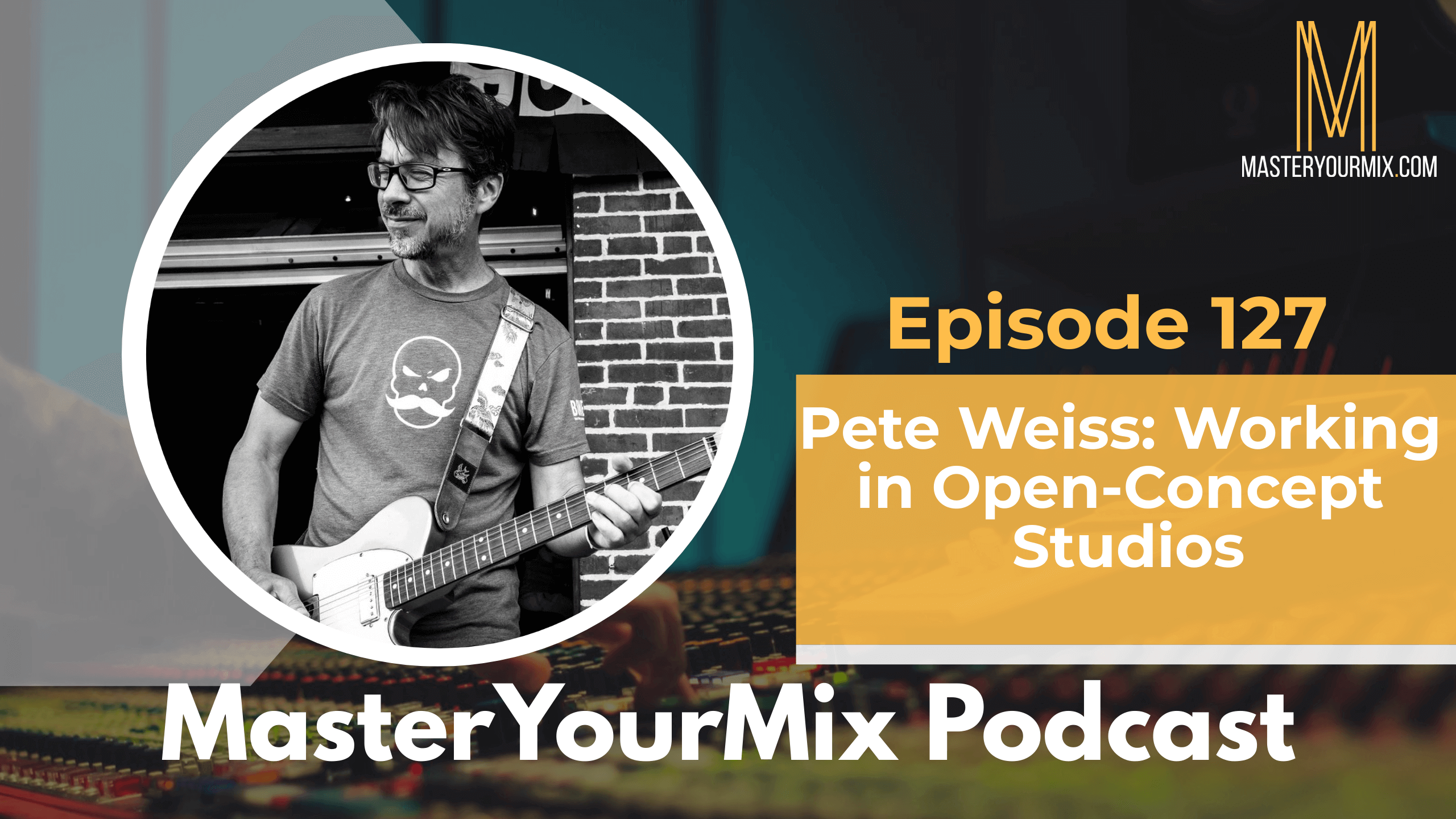 In 1989 he co-founded Zippah Studio in Boston. In 2004, he built and opened Verdant Studio, an “open room” retreat-style studio with artist lodging in rural Vermont which he operated until late 2020, when he returned to Boston to concentrate on mixing and mastering at Jade Cow Music Post Production Services.

When not in the studio, Weiss fronts the instrumental band The Weisstronauts and is a member of the experimental pop collective known as Sool.  Since 2017, he has collaborated with eclectic vocalist/songwriter Hayley Thompson-King.  He released a solo album in 1996 and three albums while fronting the subversive Pete Weiss & the Rock Band from 1995-2000. He has scored four independent films, “Methods” (1998), “Metal” (2001), “Bad Gravity” (with Sool 2006), and “The Arcadian Ideal” (2007).

He is a Senior Contributor for Tape Op Magazine, writing reviews of audio equipment as well as conducting interviews with recording industry figures. Over the years he has served on many panels & workshops at Tape Op’s and Potluck Audio’s conferences. In the early 1990’s Weiss authored two books on baseball, “Baseball’s All Time Goats” and “Longshots!”, both published by Adams Media.